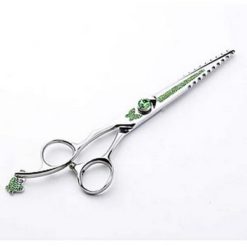 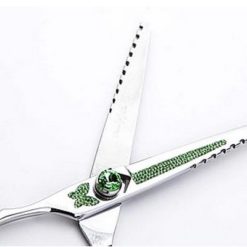 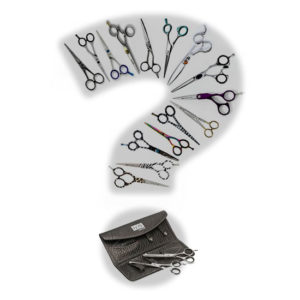 Not sure what you need?

Our experienced team are happy to offer you help and information any of the scissors and razors or other products in our large range.

Just email us on info@directsalonsupplies.co.uk

DESIGNDOO Emerald Long Left Handed 6.8 Inch Scissors, the emerald long scissors are a premium scissor manufactured by Design Doo, specialized for mens cuts, jewellery long scissors have various cutting functions like side scissoring, needed for mens cuts to allow fast and smooth singling as well as clean and fast cuts for short hair, and fast texture processing, needed for womens cuts, were designed and added. The blade of Jewellery Long Scissors has a uniformly formed home from the middle of the blade to the end. During the side scissoring technique on the nape part of short mens hairstyles with the scissors stood upside down, the head itself goes deep inward. The backside of the blade is divided into a clam-shaped concave blade, a Western sword-shaped sword blade, and a conventional blade with a column at the end of the blade.
Japan and other Korean companies attach a few gems on their scissors and sell them by calling them jewellery scissors. Using bond for attachment, these gems usually cannot endure 2 years and fall off. Design Doo developed a special processing skill to attach Australian Swarovski gems through a process not available in Japanese products.

Compared to general bond attachment, they hold superior durability and can decorate many gems, increasing the worth of the brand. Particularly, gems will not fall off the blade unless the product suffers a significant impact, and they have gone through an endurance test through many designers in the field to verify its durability. Expressing the brand scissors real worth with gems, they are better compared to a gem rather than mere scissors 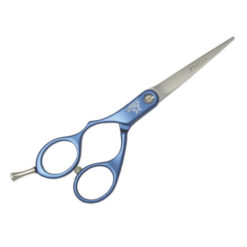 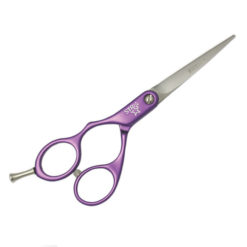 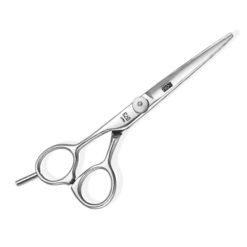 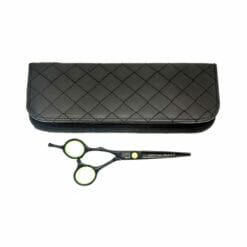 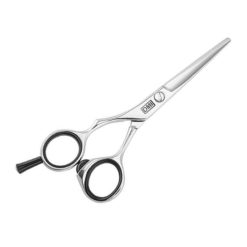 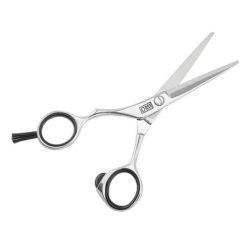 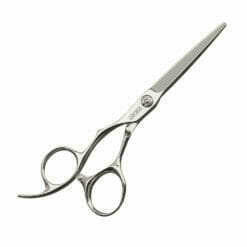 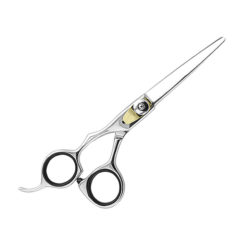 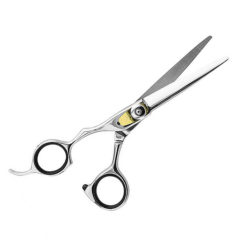 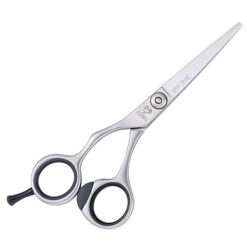 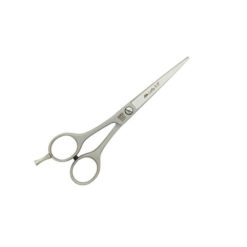 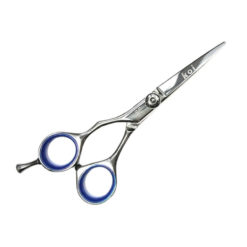 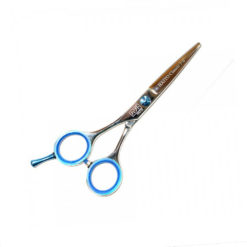 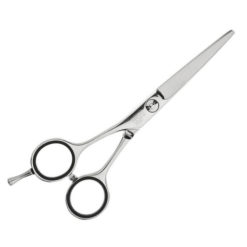 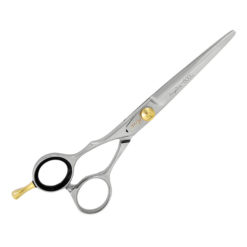 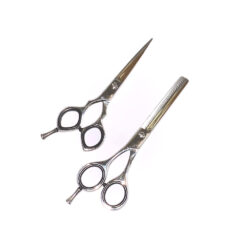 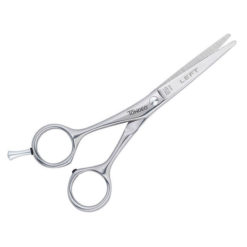 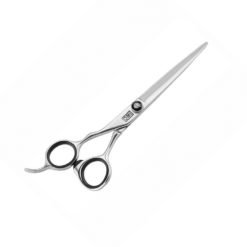 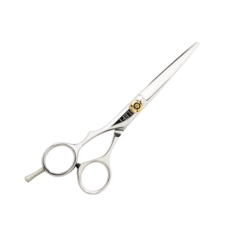 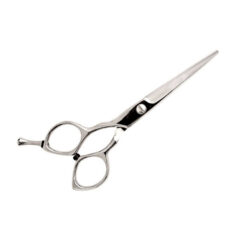 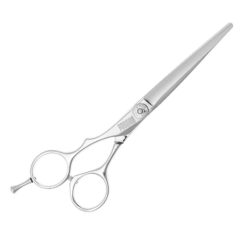 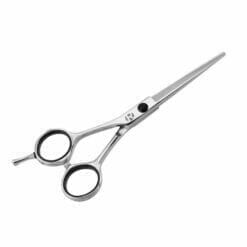 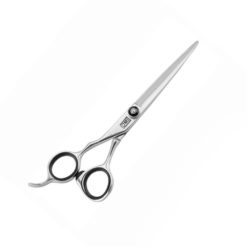 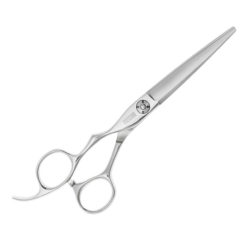